Avian monitoring and research activities are back in action this year at the Biocore Prairie Bird Banding Observatory (BPBO)!

The Observatory, originally founded in 2001 by Dr. Mara McDonald (1947-2016), is an all-volunteer bird banding operation that monitors bird populations in the Lakeshore Nature Preserve. The Observatory is a permitted research project approved through the UW-Madison Lakeshore Nature Preserve. Banding offers a wonderful opportunity for people to see birds up close, learn about their migration and nesting patterns, and understand how natural areas enhance their biological success.

Nine of the total birds caught were recaptured, meaning that they had been banded in previous years, suggesting that the UW Madison Lakeshore Nature Preserve may be important to them as a regular migratory stop-over or breeding area.

Eight experienced and four new volunteer researchers worked in small teams during the first half of the summer to reduce the risk of COVID-19 exposure. However, restrictions have recently loosened this month to allow for more students to observe operations. There are five more banding dates scheduled through the fall into October, and we hope to catch many more species! 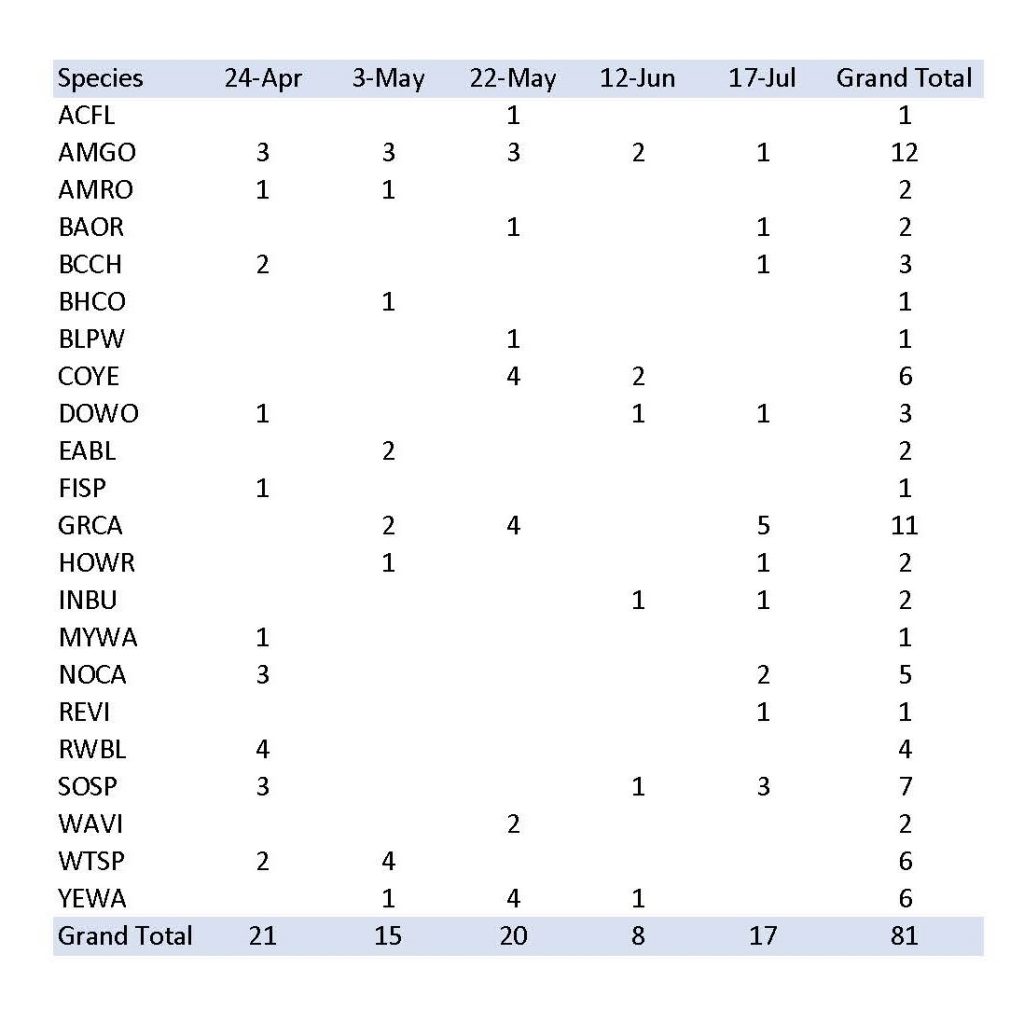 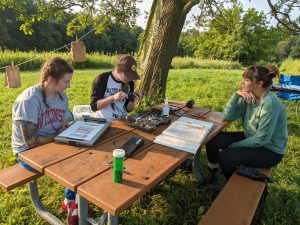 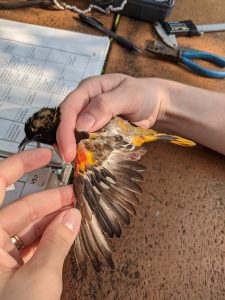 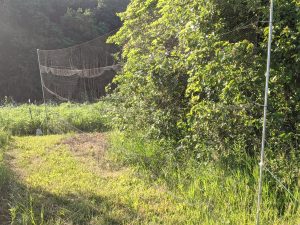 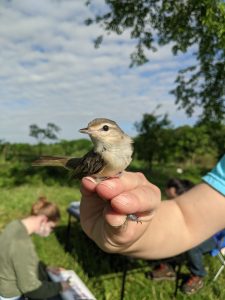